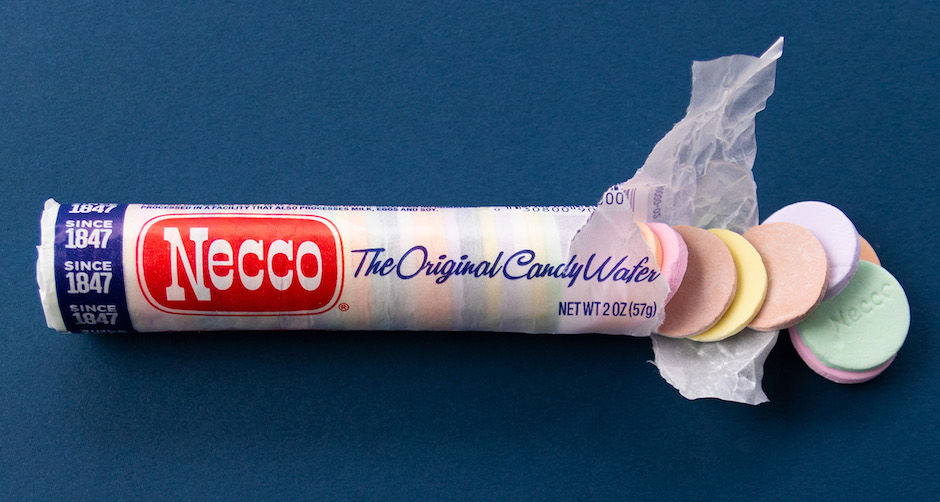 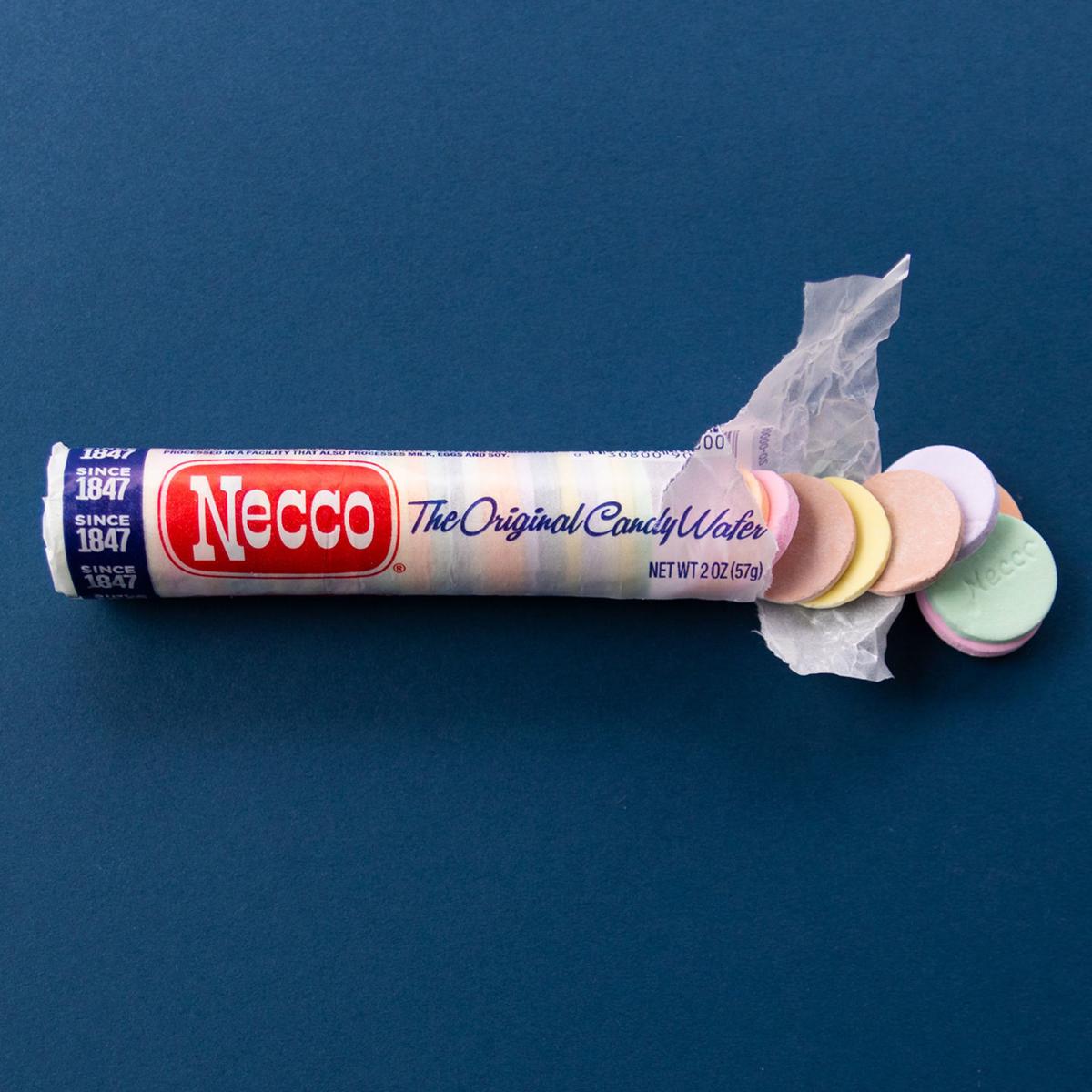 Pictured is a roll of Necco Wafers in their traditional wax paper packaging.

Pictured is a roll of Necco Wafers in their traditional wax paper packaging.

BRYAN — Just when we could all stand for some good old-fashioned fun, Spangler Candy Company has announced the return of Necco Wafers, the Original Candy Wafer, to store shelves. Created in 1847, Necco Wafers are one of the oldest candy brands in existence. The iconic, wax paper rolls filled with assorted flavored discs have quite literally been enjoyed the world over — carried in pockets stateside, shipped to armed forces overseas and even transported by intrepid explorers on Arctic journeys.

Due to its enduring popularity, the original recipe for the Necco Wafer has remained essentially unchanged over the years, and now is no exception. Spangler purchased the brand out of bankruptcy two years ago and has been working on its return ever since.

“Just when comfort food is experiencing a resurgence, Necco Wafers is back with that very kind of familiar, comfortable feeling we all seem to be craving,” said Kirk Vashaw, CEO of Spangler Candy Company. “We are delighted to bring Necco Wafers back into production and to share in their sweet return with fans old and new.”

From the time of their creation, Necco Wafers have been enjoyed all over the world. They were carried by soldiers during the Civil War. The candy also sustained explorers on expeditions to the North and South Poles in the early 1900s. Two and a half tons of Necco Wafers amounted to about a pound a week for each person during their two-year stay. During World War II, the U.S. government requisitioned a major portion Necco Wafers production for morale boosting. The candy was perfect for shipping to troops overseas since it doesn’t melt and is very portable.

There are eight all-time favorite flavors and colors in the Necco Wafers’ comeback collection: lemon (yellow), lime (green), orange (orange), clove (light purple), cinnamon (white), wintergreen (pink), licorice (dark grey) and chocolate (brown). Seven of the eight flavors were designed to identically match the originals. True Necco Wafers connoisseurs may detect a richer cocoa flavor in the chocolate wafers due to a minor improvement made in the cooking process.

“We know fans have been waiting anxiously for the return of Necco Wafers and anticipate high demand. Our production lines will continue to run as fast as possible to keep stores in-stock,” said Vashaw.

Necco Wafers are rolling out across the nation throughout the summer, beginning with major drugstores, followed by a larger segment of retailers. A complete list of retailers is available on the Spangler Candy Necco Wafers web page: https://www.spanglercandy.com/our-brands/necco-wafers.