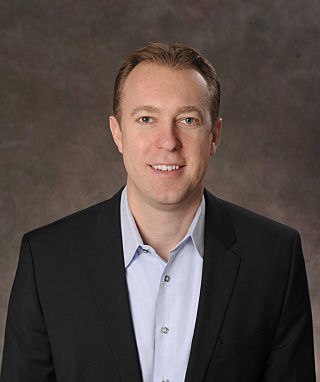 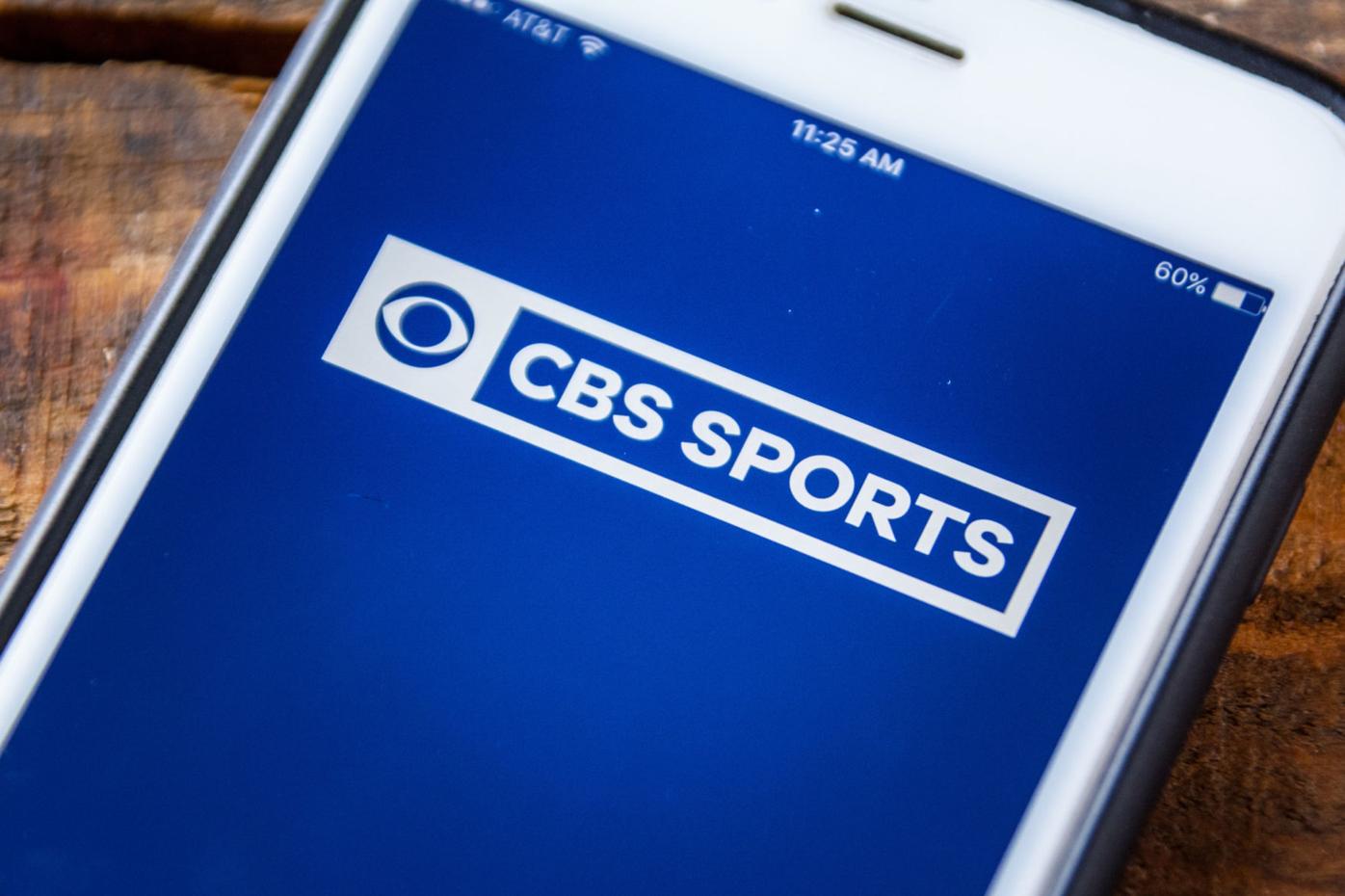 The new channel, called CBS Sports HQ, is being touted as the first streaming sports video service with live 24-hour coverage available to cord-cutters who have eschewed pay TV.

“There are no barriers or no authentication needed on your devices,” CBS Interactive President Marc DeBevoise said told the Times. “There really isn’t anything like that in sports.”

Cable sports networks such as ESPN and NBC Sports Network are available online to viewers who watch on a mobile phone or a streaming device such as a Roku or AppleTV. A subscription to a cable or satellite service that carries those channels is still required.

Unlike those cable competitors, CBS Sports HQ won’t carry live event coverage, which is the major driver of viewing for sports on television. CBS executives believe there are enough cord-cutters and cord-shavers with an appetite for a free sports channel with “SportsCenter”-type programming to support CBS Sports HQ, which can be played on most digital devices through a downloaded app.

DeBevoise said CBS Sports HQ is modeled after CBSN, a 24-hour streaming video news channel that uses the resources, anchors and correspondents of CBS News. Launched in Dec. 2014, the company said the ad-supported channel is turning a profit, although it has never broken out its financial performance.

CBS also has a subscriber-supported over-the-top channel — CBS All Access — that streams the CBS network and exclusive original programs such as “Star Trek: Discovery” for a monthly fee. The company’s premium cable channel, Showtime, is also available to over-the-top users. Company officials say they have about 4 million paying subscribers in total.

“We’ve had a lot of success with over-the-top products so far (and) think there is a real market out there,” CBS Sports Chairman Sean McManus said in an interview.

The reason behind the push to over-the-top streaming channels is apparent to every company in the media business — younger viewers are growing up watching TV online and abandoning the traditional broadcast and cable channels their parents grew up with.

NBC Sports said 76 percent of its streaming audience for the 2018 Winter Olympics in Pyeongchang is in the 18-to-49 age group advertisers pay a premium to reach, up from 61 percent for the 2016 Summer Games in Rio.

While CBS Sports HQ will stream live through most of the day, it will have an on-demand element that allows users to see highlights or program segments they may have missed.

CBS Sports HQ will have its own dedicated anchors and use the resources of the company’s other sports websites, which include CBSSports.com, the betting information site SportsLine and MaxPreps, a high school athletic news site. Together those sites reach around 60 million people each month.